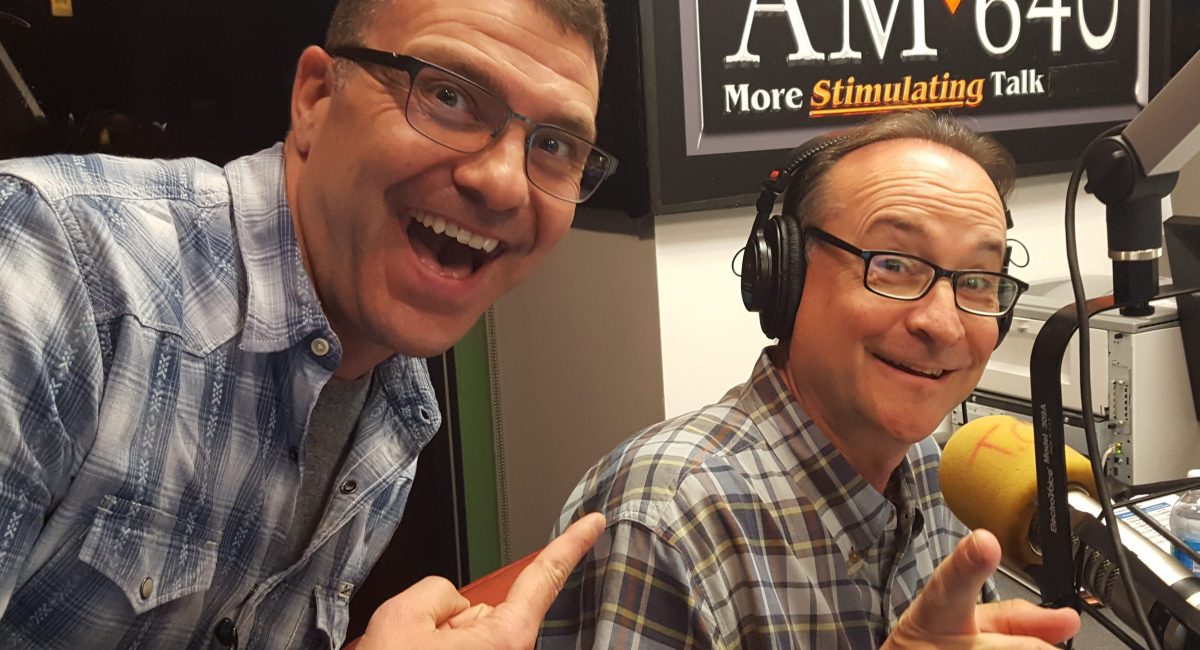 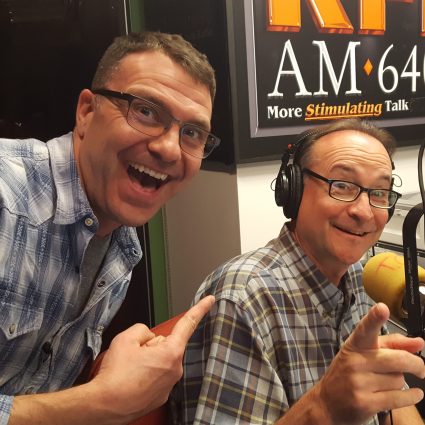 Tim Conway Jr. shares why, with access to all of Hollywood, radio attracted his talents from a very early age. An internet radio pioneer in the mid-nineties, Conway co-hosted one of the web’s first live radio programs. Quickly graduating to the larger audience reach of broadcast radio, Conway has been a mainstay on the Southern California radio stage for more than two decades. The Tim Conway Jr. show is now heard on KFI-AM 640 Monday through Friday from 6PM to 10PM and on the station’s iHeartRadio stream.

Tim Conway Jr.: “If you wanna see if you have a business plan that works, advertise on radio and you’ll see very quickly if it works or it doesn’t. And if it doesn’t, well, you’ve saved a lot of time, you know, where you don’t have to wait four of five years to fail. You can fail right away. But if you’re successful, you’re gonna know right away as well.”

Tom: Welcome to “Meet the Personalities,” the podcast where we sit down with radio personalities for a candid talk about their take on the business of radio. I’m your host Tom Smith, and today I’m joined by Tim Conway Junior.

Tim: This is where I come in? Thank you, thank you very much. Appreciate that intro.

Tom: And Tim can be heard right here, in the Los Angeles Market on KFI-AM 640, Monday through Friday, from 6 to 10.

Tom: So Tim, how did radio come into the equation for your career?

Tim: Well, it started way back…I don’t know. Maybe it started…you wanna go back to when I was 10?

Tim: My favorite thing to do…I bought a…I got some money for Christmas one year and I went out and bought a CB radio and put a big antenna on top of my house, and I was literally talking to truckers on the 101 Freeway. I could get them from about Thousand Oaks all the way to about Glendale, and so I would talk to them late at night. And, thinking back on it, I was wondering why maybe some of these 56-year-old truckers were talking to a 10-year-old at 11:00 at night on a CB, but everything worked out pretty good, you know? Anyway, so I was always interested in the audio. Not so much the video in television and movies because, when you do a television show, there’s probably about 150 people to make a decision on everything. When you have a script, it’s the writers, the producers, the directors. The makeup lady will say she’s got a funny line. The hair person will say, “Hey, why don’t you say it this way?” And there’s about 900 people that get involved in your life. With radio, it’s just one and there’s no editing. It’s over, it’s done. You don’t edit and, you know, spend nine hours trying to perfect it, it’s over. You get it out there and it’s done. And it’s only me, Mondo, Bellio, Angel, and Mark Thompson, and that’s it essentially. Well, and we have some help from the newsroom here at KFI with Vanessa and Carla, but it’s a pretty small group, pretty skeleton group. So anyway…so here’s how I got into radio. I went to college for radio, TV, and film in Bowling Green, and I got kicked out of college, for a lot of reasons. I don’t wanna get into them.

Tom: What was the headline?

If you enjoyed this podcast with Tim Conway Jr., be sure to check out the rest of our podcasts here.